The workshop is essentially about questioning type. how do we develop it, how is it displayed, what does it do. The work eventually goes into Typographic Singularity (Hopefully at Elephant West).

The brief is Make a piece of typographic work that aadds some dimension, such as

The work needs to be based on a text, which can be:

The outcomes can be speculative (yuch).

Week one is about subversion of tools and processes. If your tool is InDesign, question its assumptions (why is the page limited? Why does it give me default font choices) and subvert them.

The history of type (slightly abridged) 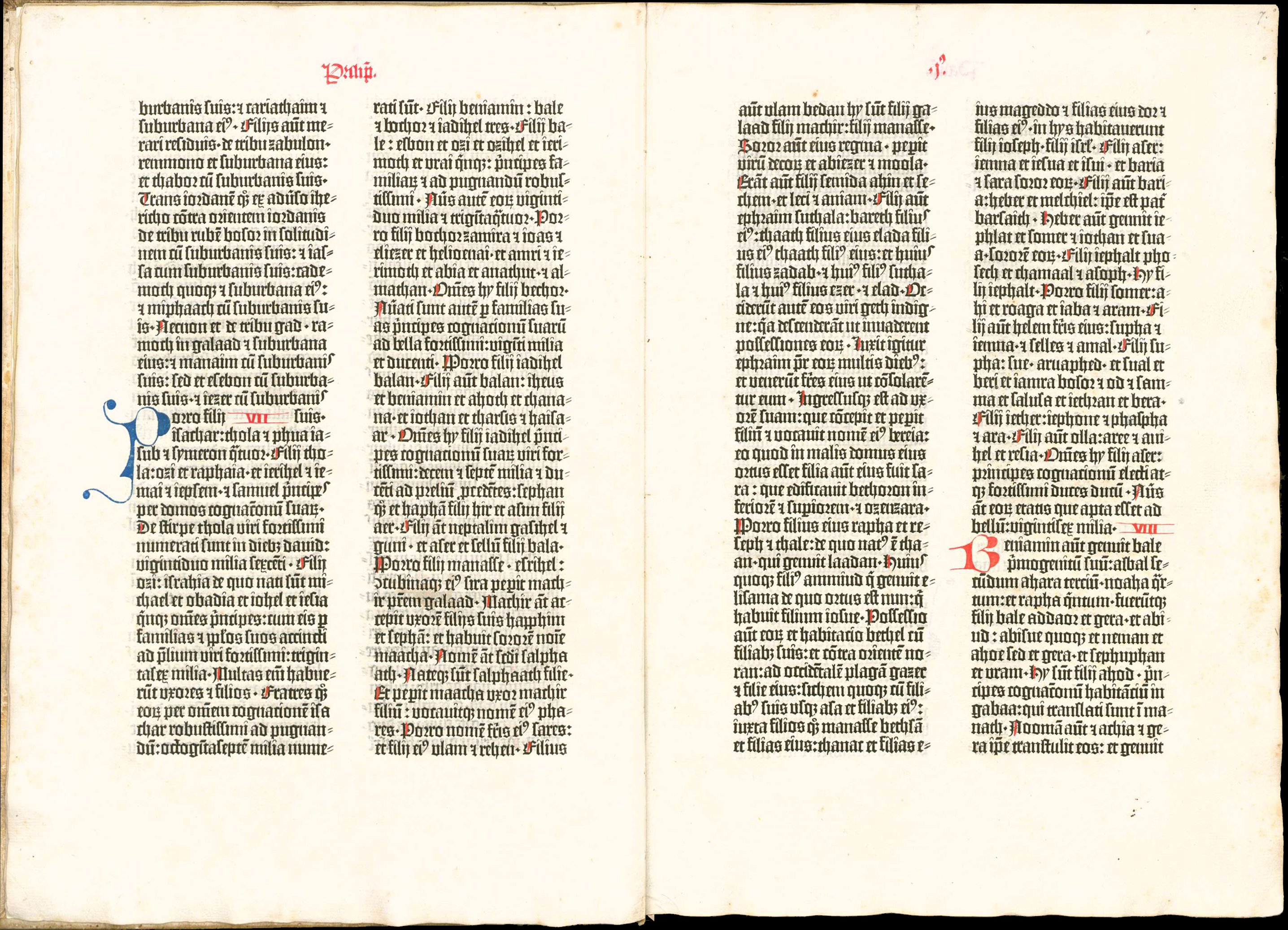 Nicky Hamlyn on text in film.

Idea that a pretty basic mathematical process (Levenshtein) is mashing these different authors together. Original author, secondary author, the machine, the person typing are all interacting with the same text. The fundamental operation here is the Levenshtein distance.

Next week: Continue the exploration (we're making the books). Two weeks later (on the 28th) is another session that's about what's actually going to be in the show.

I think me trying to find interesting text/letterform combinations is a bit contrived. The more compelling thing is to produce every possible combination of books (minus the originals) and finding out where interesting coincidences happen. In other words:

The number of books I need to make based on this principle is:

I guess the good thing is that I can just start making books (once I've written code to do that automatically) and keep adding sources until I run out of time.